The Autowatch 650 Security Systems is really simple to use and designed to give you years of trouble free operation. Made with the highest quality components and using state of the art technology you can be assured that your caravan is well protected.

The Autowatch 650 alarm system specifically designed for Caravans & Boats. Utilising the latest wireless technology this unit can learn up to 12 wireless sensors as well as being able to be connected to a variety of hard wired sensors. Supplied with two remote controls and two electronic emergency override touch keys. This unit can easily be installed where there is a 12 volt supply. Can also be powered by the included backup battery. Supplied with a battery powered wireless PIR sensor & wired leg sensor & wired magnetic door sensor

The wired Leg Sensor will detect the corner stabilising leg being raised or lowered by sending a radio signal to the alarm which is fully sealed against dust and water. The PIR detects movement inside the vehicle with a battery life of 3 years (replaceable). The magnetic door/window sensor detects their opening

Home mode allows a predetermined sensor(s) to be ignored by the alarm system, such as the PIR, allowing the legitimate owners to move around without causing an alarm.

Up to 4 remotes and 4 touchkeys can be programmed into the main system as well as up to 12 wieless sensors.

Output for awning light, when armed/disarmed the light comes on for up to 30 seconds.
Inputs for hard wired sensors.
Input for battery backup (included)
Flashes indicator/strobe lights (depending on what’s fitted to the vehicle/boat)
Panic function from within the vehicle not using remotes (switch not supplied)
Output for a GSM, Pager or extra siren.

Please note this kit no longer includes the 6FM7 7AH battery, this will need to be added for the system to function 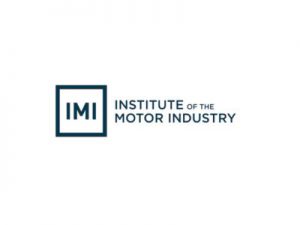 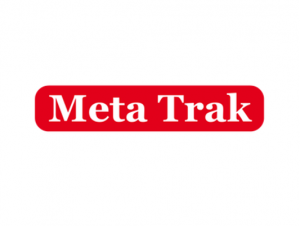